An unprotected sex between a male and female may lead to an unwanted pregnancy. If the pregnancy is unwanted then the female has all the rights to get it aborted as per the Indian laws. However in order to prevent the social evil of female foeticide, the government had enacted a law called the PNDT Act in the year 1994 which places some restrictions on the abortion of unwanted pregnancies. For pregnancies upto 12 weeks of gestational age, you can get the abortion done at any medical centre which is registered under the MTP Act and has the services of a qualified gynaecologist. For pregnancies between 12-20 weeks of gestational age, the consent of two gynaecologists would be required who would record the reasons for carrying out the abortion before the procedure can be carried out. As per the current laws, abortion beyond 20 weeks of gestational age is illegal in India even in extreme cases of pregnancy caused by rape. 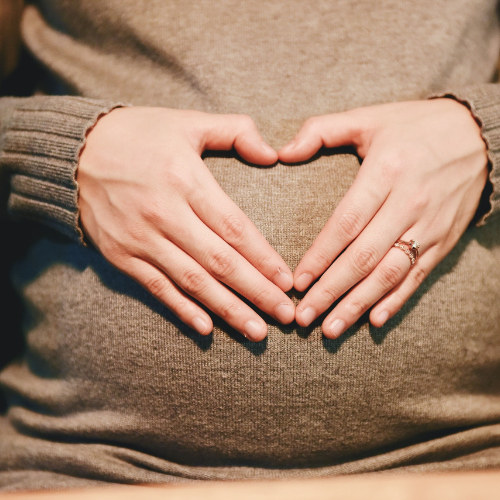 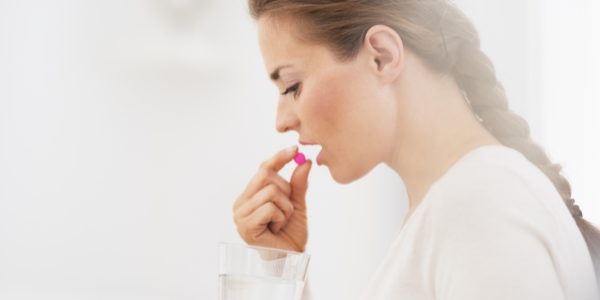 Early pregnancy upto 6-8 weeks can be terminated with the use of some medications which should be taken only on the advice of a qualified gynaecologist as in some cases this medicine can cause severe side effects. You would experience cramps and heavy bleeding 1 to 4 hours after taking this medication. The foetus gets aborted within 5 hours but may take upto 2 days in some cases. However in case the bleeding does not stop then you need to check for RPOC (Remaining Product of Conception). As such the gynaeologist will advise you to get an ultrasound preferably a Transvaginal Ultrasound to check for RPOC. You should get your periods back within 4-6 weeks of this type of abortion. For pregnancy which is beyond the 10 week period you would have to get admitted to the hospital and the gynaecologist will carry out either Vacuum Aspiration or a procedure called Dilation and Curettage (D&C). In Vacuum Aspiration, gentle suction is used to aspirate the foetus and the placenta out of the uterus. The procedure would last for 10-15 minutes and your stay at the hospital would be for few hours. D&C is carried out when the medicines fail to abort the foetus or in cases where the pregnancy is beyond 12 weeks. For D&C you would have to stay in the hospital for one day. 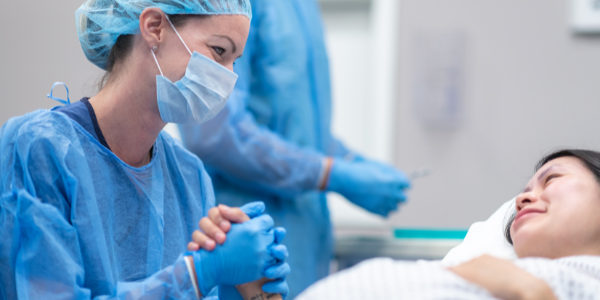 DThe gynaecologist at the hospital are trained and experienced in carrying out this procedure and the hospital is also registered under the MTP Act. The cost of Medicines and Doctor Consultation for aborting early pregnancy is Rs. 4-5 thousand. For other procedure like Vacuum Aspiration or D&C for which hospital admission is required, the cost would be in the range of Rs. 15000 – 25000. One must never try to abort the foetus without the guidance and care of a gynaecologist as some of these medicines can affect your fertility in the long run. In some cases the abortion is not complete and some products of conception are retained inside which may cause infection in the body. The safe and approved medicines can only be procured on the prescription of a gynaecologist. Any medicines which are being sold illegally can have harmful effects on your health. At Kalyani Hospital we offer complete privacy to the female who wants to get the abortion without the knowledge of anybody. Kalyani Hospital was the first superspecialty hospital of Gurgaon. During the last 2 decades, we had the privilege of serving the residents of Haryana as the ultimate referral centre. For patients of Road Traffic Accident, trauma, head injuries, fractures, heart attack, stroke and many other medical emergencies, Kalyani Hospital has been the beacon of hope. The trust of the patients in Kalyani Hospital has meant that the best doctors in the city got associated with our Hospital for providing the best in class medical treatments. Many hospitals have come up in Gurgaon in the last 15 years but the patient’s trust earned by Kalyani Hospital remains unshaken. Kalyani Hospital has been in the forefront of deploying cutting edge technology for the benefit of our patients. Our Intensive Care Units are equipped with the latest ventilators, monitors and other life saving equipments. The Radiology department has the ultrafast 32 Slice CT Scanner, Ultrasound, Colour Doppler and Digital X-Ray to provide all the diagnostic services inhouse. All our other departments like Gastroenterology, ENT, General Surgery, Orthopaedics, Dental Surgery, Physiotherapy, Plastic Surgery, Intensive Care, Gynaecology and Obstetrics have the latest and most advanced medical equipments to achieve superior results for the patients. Our Medical team is led by renowned General, Laparoscopic and Orthopedic Surgeon – Dr Subhash Khanna. In a career spanning over 40 years, Dr Khanna is known to the residents of Gurgaon for his surgical and administrative skills. Our team of doctors is a fine blend of young doctors who are trained in the latest medical technology and experienced senior consultants. The team of doctors is supported by well qualified and experienced nurses and paramedics. Special focus is given on upgradation of the knowledge and skills through regular training of the staff. The hospital offers quality medical services which are accredited by NABH.

Our administration and support staff all have exceptional people skills and trained to assist you with all medical enquiries. Orthopaedics, Surgery
Dr Subhash Khanna has more than 40 years of experience in the field of General, Laparoscopic Surgery and Orthopaedic Surgery. Surgery
Dr Sushil Khurana is one of the senior most General and Laparoscopic Surgeons in Gurgaon.He has more than 50 years of experience. Gynaecology
Dr Anjali Bugga is one of the senior most gynaecologist in Gurgaon with vast experience in managing all types of deliveries, including high risk pregnancies. 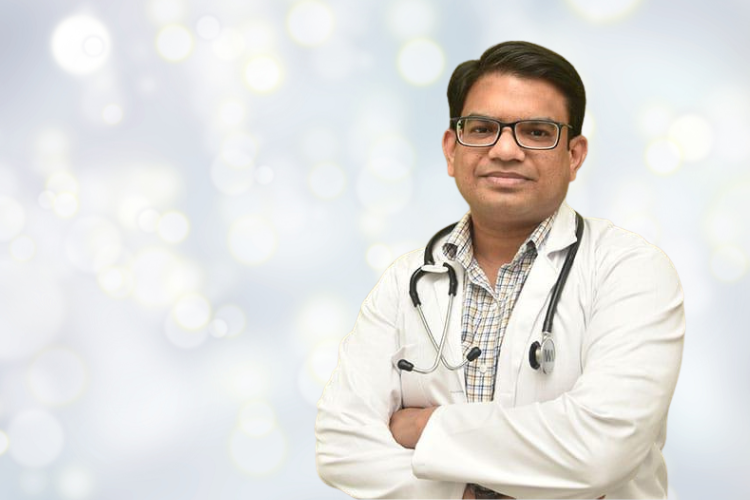 Neurology
Dr Namit Gupta is one of the leading neurologist in Gurgaon. He has long experience in treating patients with various neurological problems like epilepsy, migraine, headache, dementia, parkinson's and stroke. ENT
Dr Manish Verma is an ENT surgeon working at Kalyani Hospital, Gurgaon. Dr Verma has more than 7 years of experience. He is a graduate and post graduate from PGI. Dr Subhash Khanna removed ovarian tumour weighing 9 kg from this patient while preserving the ovaries. This is currently the largest ovarian tumour recorded. Watch the Video. This patient from Afghanistan came to India to get the best quality of heart treatment at affordable cost. He was successfully treated at Kalyani Hospital. Watch the testimonial. Patients from all corners of the world come to Gurgaon for their treatment. Kalyani Hospital ranks amongst the top hospitals in India which are attracting International patients.